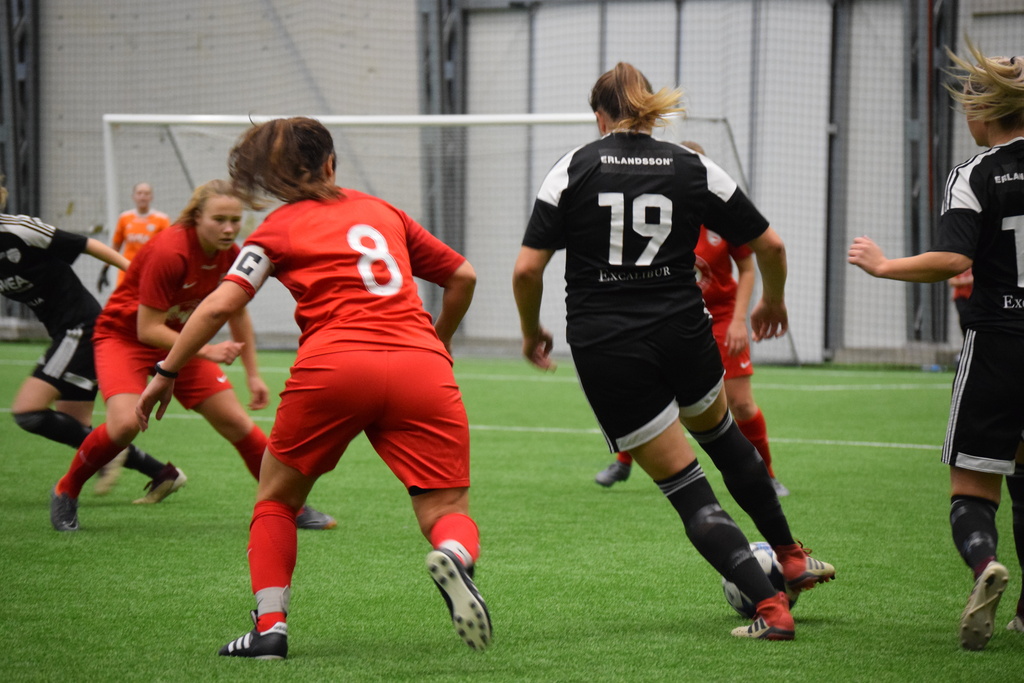 We have now had eight weeks together, with a new coaching staff, new players and a new playing philosophy introduced. Having already had a meeting to outline how long this process would take to work, the team and coaches clearly identified the intentions for this year: Build from the bottom, put the hard work in, show no fear and take every team on that comes our way with our own style of football.

Throughout the training sessions so far there has been an underlying focus, express yourself with the ball. A strong structure had already been put in by the previous coach with a different game plan, so it has taken time (and will subsequently take beyond this season) to develop further. Despite how long it will take patience is the key and rewards are already showing. The players have worked on creativity, identifying structural patterns and controlling possession in different scenarios around the pitch. Whilst there have been some moments of frustration, such frustration has fuelled the players to develop individually and as units: If it's too easy in training it is not challenging enough, meaning the player plateau and that failing is the best way to learn and progress. The players have taken on board a lot of what we have been bringing with the sort of motivation, dedication and willingness which cannot be matched. They have challenged themselves to answer questions more, work together to fix problems and take control of the game. For a young squad, the maturity is shining through every session and as long as the player continue to understand the process and have patience they will explode into a dangerous team during the season.

For families and supporters, such developments have been evident in matches. The team is moving the ball around with pace and expressiveness and whilst there might be moments of frustration at missed passes or mistakes, the fact that the players are trying to play this style of football should excite and fill people with pride. In matches against Hässelby, Djursholm and Täby FK we have used a range of players and every single one has impressed. The team has held on to the ball for large periods of time, solidified the defence and created some beautiful patterns on the pitch from defence to attack. Such is the creativity of play that VEO, the camera company we used, posted the goal against Djursholm as their goal of the week on Instagram.

We have taken on three Division 1 teams and have not looked out of our depth, Sollentuna FK Dam are going to cause surprises in Division 1 this season. As much as the players have to have patience, fans join us in expressing the enjoyment of the new style of play and motivate us to push on when things go wrong, Rome wasn't built in a day. The team are working hard to develop even further ready for the beginning of the season and as a coaching staff we are doing our best to develop each individual player, as a team and also excite the fans that come to watch us.

I personally thank you for the incredible support you have shown us so far and continue to do so throughout the whole rollercoaster season we are expecting. See you all for the cup game on Saturday!! 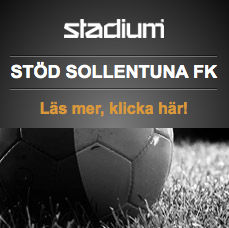 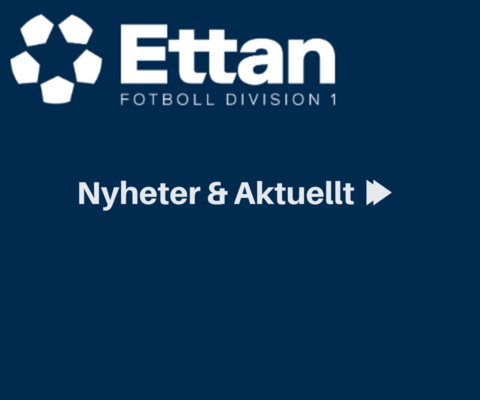 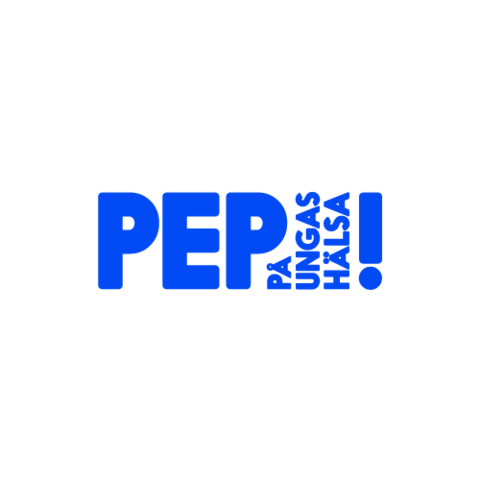 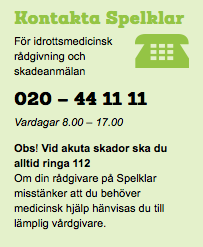 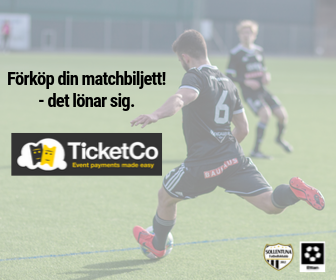 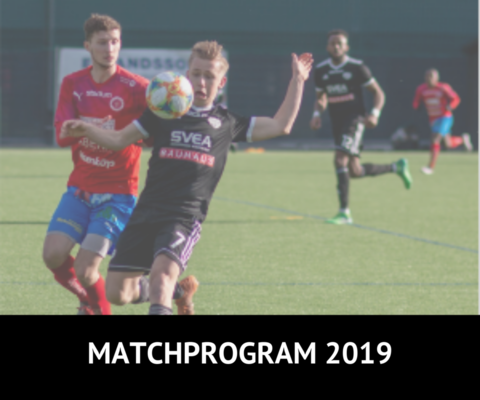